Grayson was also selected for the New Zealand Age Group Triathlon team (16 – 19 age group) to represent New Zealand at the ITU World Triathlon series in Edmonton, Canada in September, however due to Covid – 19 the event has been cancelled. 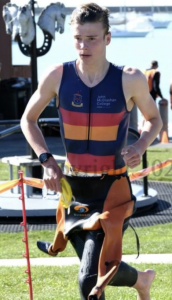 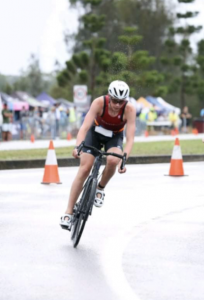