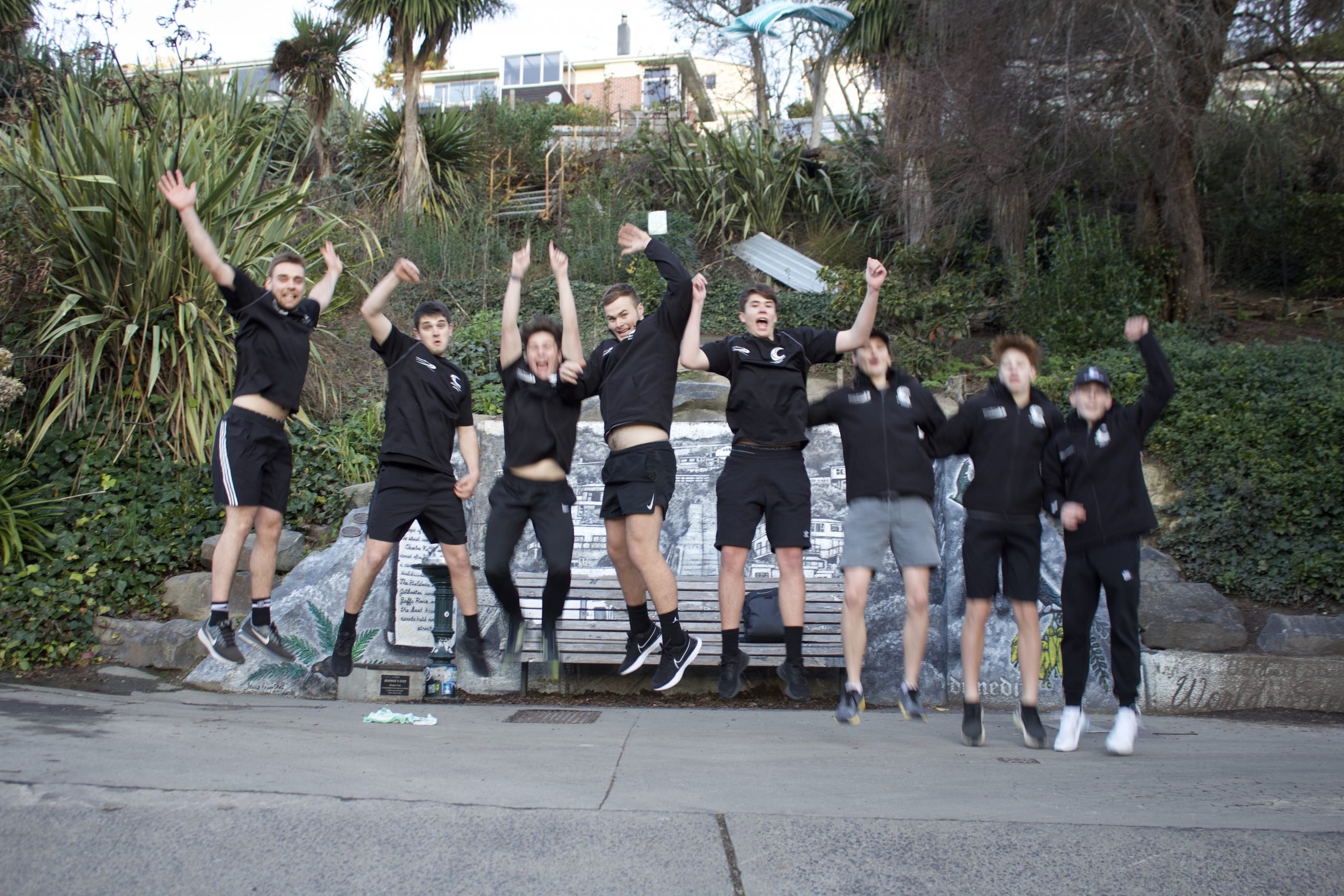 ATAcademGOtago Academy of Sport, in partnership with the Motorsport New Zealand Scholarship Trust and Otago University, delivers a tailored high performance driver academy to the rising talent of NZ Motorsport.

The programme, having been initiated in 2004, focuses on equipping the drivers with the skills required to cope with the intense demands of world-class motorsport competition. Selected drivers are immersed in the world of high performance sport, being exposed to disciplines such as physiology, mental skills training, nutrition, media training and life management skills during an introductory week-long camp.

Graduates of the camp gain access to an individual performance programme, (IPP), which includes support services at the completion of the camp, which allows for further up-skilling, support and assessment. Since 2004 race drivers, rally, kart-sport and a drifter have completed the programmes, 11 of which have been females. 32 drivers have gone on to compete off-shore on at least one or more occasions, with 15 having contested FIA recognised events.

Detailed Information on the Elite Motorsport Academy is available at http://www.motorsport.org.nz/elite-academy/

The 17th Elite Motorsport Academy Camp was held in late June through until early July 2021 and was a great success, with some of the best and most dedicated athletes we’ve seen. Organisation is already underway for the 18th Academy Camp in 2022.

Ian Snellgrove Trophy: This prestigious trophy, is awarded in memory of long-time MotorSport New Zealand General Manager and Academy Programme Trustee Ian Snellgrove. It is presented to the top Camp Graduate, then again to the overall winner of each years Class at the completion of the graduate programme, at the Annual Awards dinner in Wellington in May each year.

Read what the athletes have been doing since Academy Camp in July. Elite Motorsport Academy Newsletter One 2021:

For more information on the Elite Motorsport Academy visit this page: https://motorsport.org.nz/elite-motorsport-academy/ 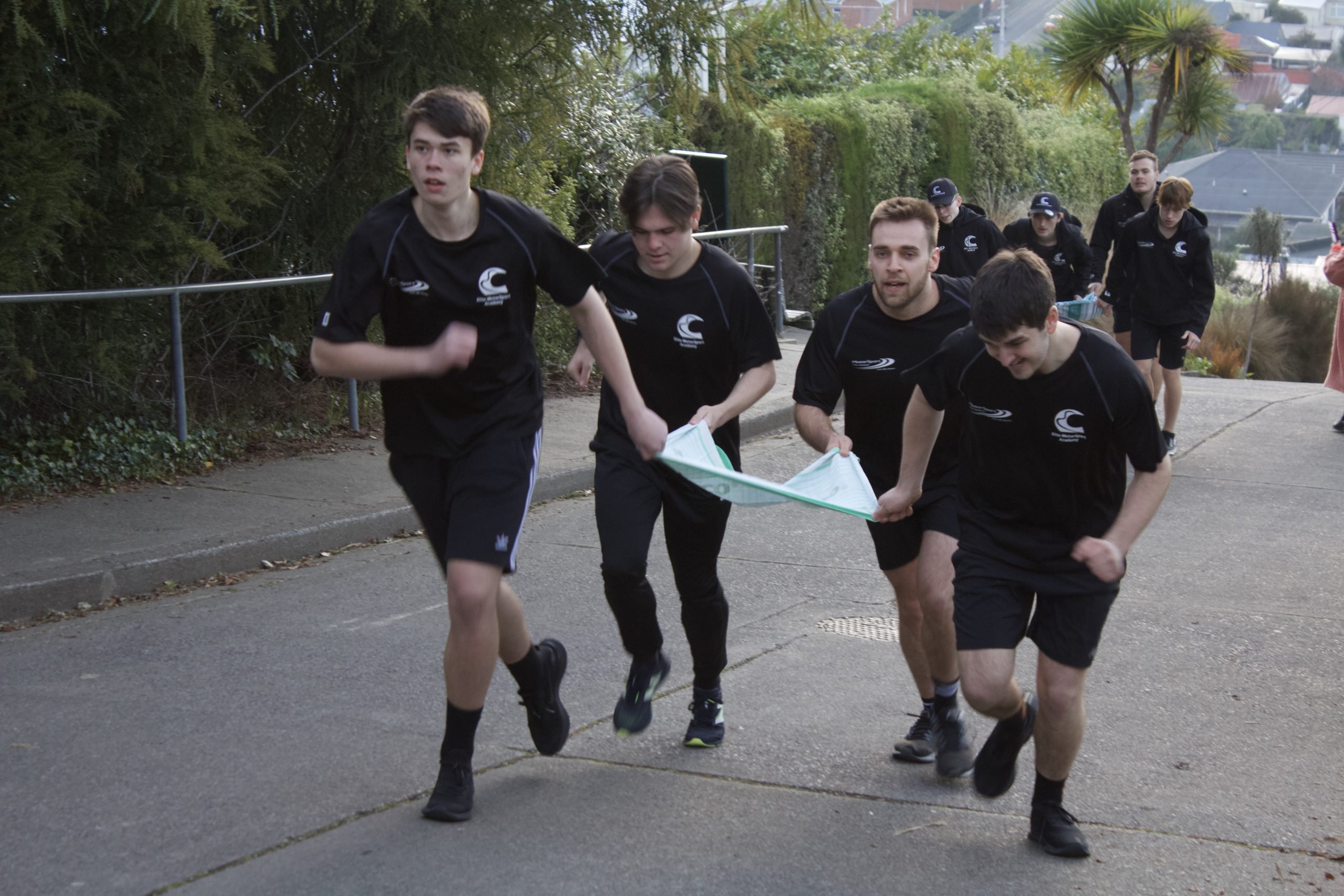 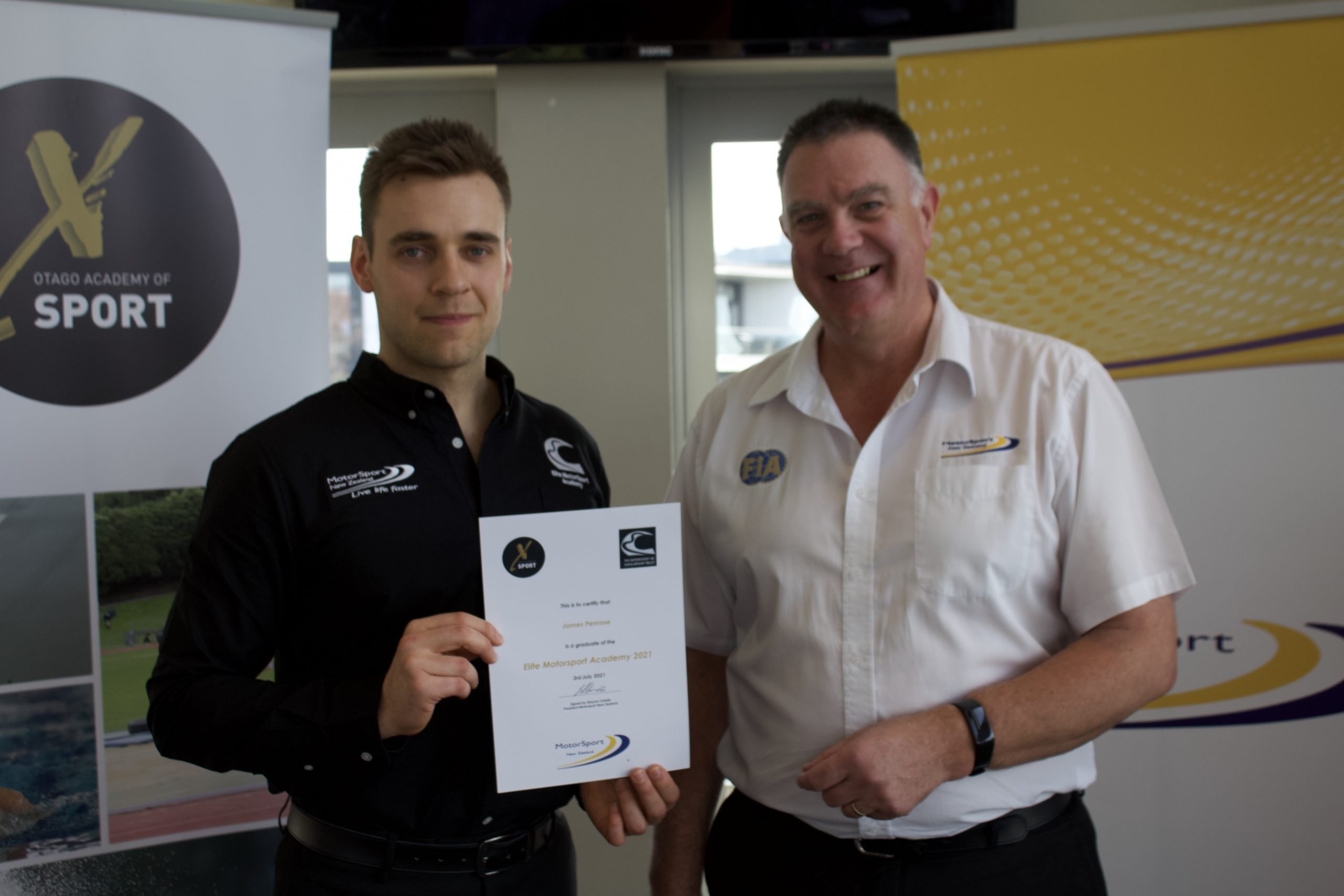 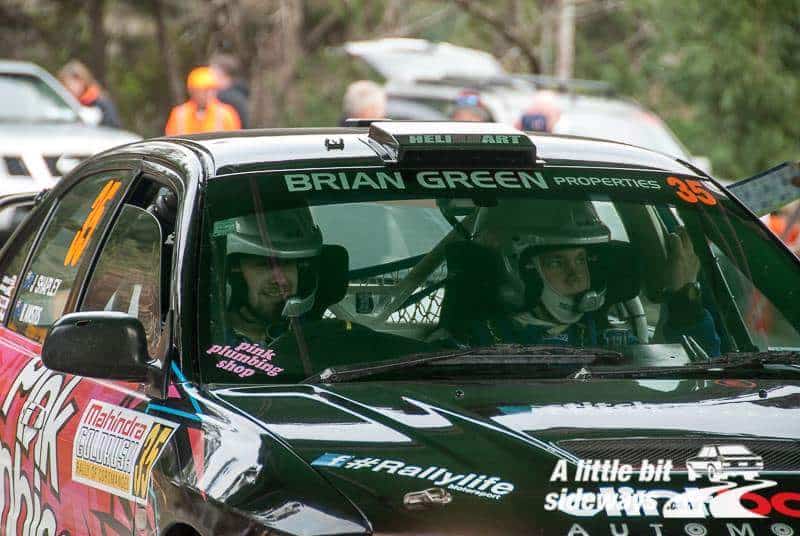